I remember years ago, I was in a church and a woman was preaching about how there would come a day when you would go from being a Princess to a Queen. I was still a Princess then. I had so much to be done in me before I would be ready to handle the responsibility and duties of a Queen.

Recently I had a dream, in the dream a leader looked into my eyes and told me I was a Queen, like Esther. I got excited in the dream because in real life, I had been studying about Esther. As I began to tell the man about what God was showing me about Esther, people began to fall out under the power of God all around me. I would just look at them and they would get drunk in the Spirit and begin laughing, falling on the ground. I would walk past and the Holy Spirit would touch them, healing and setting them free.

After that dream, I started thinking about the difference between a princess and a queen. 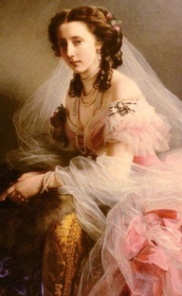 When a woman is first saved, she is like a princess. She is a daughter of the king. She is precious to her King Daddy and He just wants to spoil her. She has little responsibility, but is in training to be a queen, so she helps with minor problems only. She usually seeks to be served and not to serve others. She is often given in marriage to a prince. It’s a normal practice for a princess to select her husband herself by means of competitions. Whichever prince wins the competitions gets to marry the princess.

Becoming a queen is considered as a promotion from the level of a princess. There are a few conditions for a princess to become a Queen.

The queen, on the other hand, is already prepared and lives to serve, not to be served. She is married to the King, so she gets to be intimate with Him. She will not marry another. Intimacy speaks of ministry, of knowing one personally, face to face. Revelation comes from these times of intimacy. She, unlike the Princess, has the same authority as the King. She has duties to the kingdom, especially administratively, and will act in His place if she needs to. A queen is always considered the first woman citizen of the kingdom and accepts the guard of honor along with the King when she visits other kingdoms.

These are the differences between queen and princess. I think a Queen will always be a Princess, but a Princess has to earn the right to be a Queen.

Which one are you? 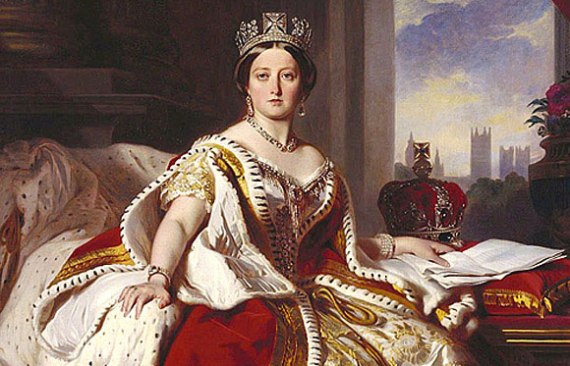 Esther is on my heart.
I believe she, and her cousin Mordecai were chosen for such a time as this, because they had the character to lead.
Vashti, the Queen did not, so she had to be removed.
She would not even come when the King called for her.   Her disobedience and rebellion might have infected all the women of the kingdom, so she had to be dethroned.   Leaders have to put those they are called to lead first, and live a life above reproach, or their sins will affect others they are leading.
Esther always submitted to wisdom.  She obeyed those God had placed in her life to help lead her into God’s purposes for her life.
“Esther didn’t say anything about her family and racial background because Mordecai had told her not to.”
And she listened to Hegai about how to please the King,  “When it was Esther’s turn to go to the king, she asked for nothing other than what Hegai, the king’s eunuch in charge of the harem, had recommended. Esther, just as she was, won the admiration of everyone who saw her.”

Even after Esther was queen, she “still did what Mordecai told her, just as when she was being raised by him.”
Even if it might mean she would lose her life, she trusted him when he told her to go to the King to save the Jews.  She was afraid, and even said to Mordecai:

“Everyone who works for the king here, and even the people out in the provinces, knows that there is a single fate for every man or woman who approaches the king without being invited: death. The one exception is if the king extends his gold scepter; then he or she may live. And it’s been thirty days now since I’ve been invited to come to the king.”

“Don’t think that just because you live in the king’s house you’re the one Jew who will get out of this alive. If you persist in staying silent at a time like this, help and deliverance will arrive for the Jews from someplace else; but you and your family will be wiped out. Who knows? Maybe you were made queen for just such a time as this.”

Esther sent back her answer to Mordecai:

“Go and get all the Jews living in Susa together. Fast for me. Don’t eat or drink for three days, either day or night. I and my maids will fast with you. If you will do this, I’ll go to the king, even though it’s forbidden. If I die, I die.”
Mordecai left and carried out Esther’s instructions.

Mordecai submitted to her too.

She obeyed, prepared her heart, and went to the inner court, standing, where the King could see her.  She waited, and when he saw her, he was pleased, so he extended his scepter.  But still she approached him with reverential fear, honor and respect.  She also did not ask for what she wanted right away either, she just asked him to dinner.

Fasting caused her flesh to be submitted to the Holy Spirit and gave the Jews power to overcome the enemy.  She also gained more favor with the King.

Through it all, Haman’s plans to kill the Jews was exposed, and he was hung on the gallows he had built for Mordecai.  He was another one that was not submissive, like Vashti.  He was full of guile, trying to make a position for himself.  He wanted all the glory.  He hated Mordecai because he would not bow to him, but Mordecai obeyed God’s laws.  In the end, Mordecai was honored and promoted by the King to 2nd in command.

Mordecai was always a good man, so good, that he took in his orphaned cousin and cared for her.  His heart was to honor God, help Esther and his people.

Together, the two of them were able to save the Jews, giving them back their freedom by allowing them the right to defend themselves, and many were converted to Judaism.  So much so, it became dangerous not to be a Jew!

God is always looking for people He can promote to lead.  Submission to those with wisdom that are called to lead or have wisdom for you, putting others above yourself, crucifying your flesh, and having godly character…

many are called, but few are chosen.

I feel that there is nothing more truly artistic than to love people. ~Vincent Van Gogh